The difference between “would” and “used to” | Clear English
BlogGrammar Notebook 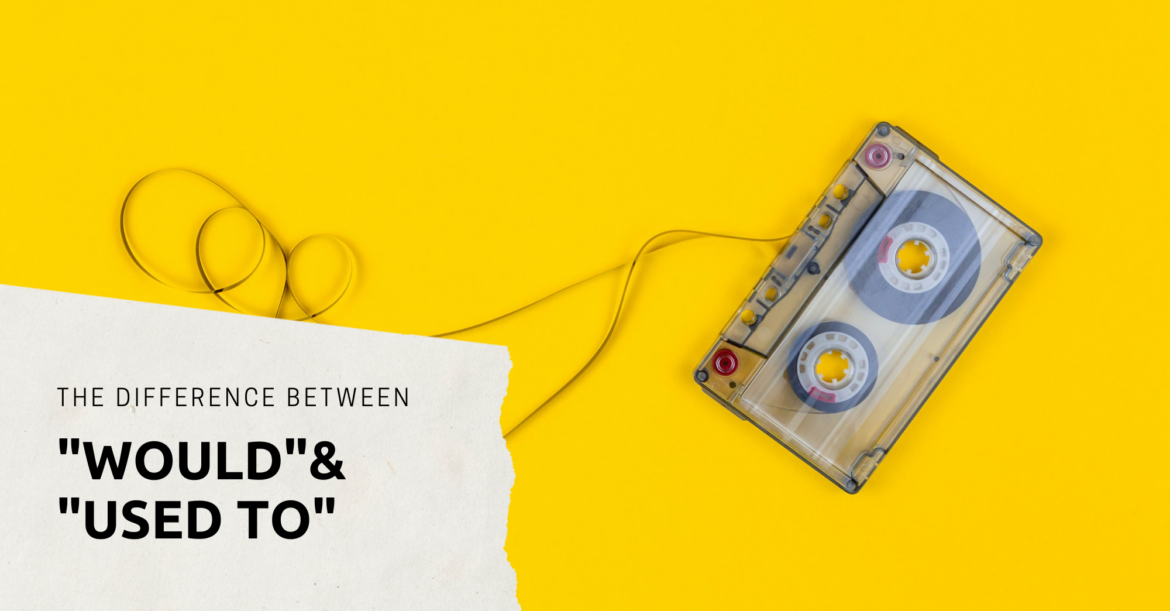 The best way to talk about repeated actions in the past is to use “used to” and “would”.

Did you really use to stalk your classmate?

All these sentences are about situations in the past that happened repeatedly and they don’t happen any more. Pay attention to the fact that action verbs are used in these three examples.

“Would” is synonymous to “used to” in this sense and we can rewrite the sentences using “would”. There’s a little detail to be aware of, though. Just because ‘would” has multiple grammar functions, it’s nesessary to add some context to make it clear that the situation happened in the past.

When I lived in Moscow, it would take me two hours to get to work (now it doesn’t any more)

Before I had children, I wouldn’t cry when watching sentimental films (I do now)

So back in high school, would you really stalk your classmates?

I used to be a very anxious child (only “used to” can be used here, ‘cos “be” is a state verb)

I used to have lots of patience for him. (only “used to” can be used here, ‘cos “have” is a state verb)

This house used to belong to my family.

I used to love this game.

He used to know all the neighbours in his village.

How would you change the sentence below to say it about a present habitual situation?

Every evening, my daughter and I would sit and read a couple of fairy tales, and then we would begin creating our own tale. 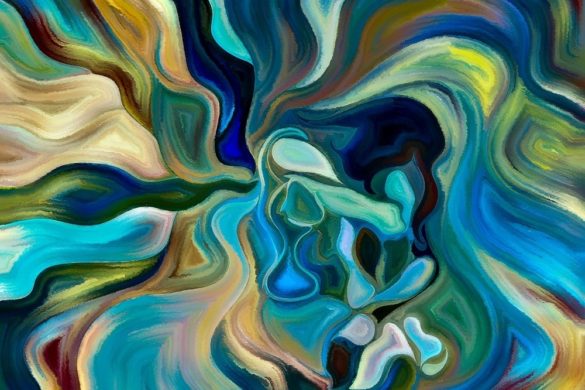