There are stories that look forward, and there are stories that look backward. The older I get, the more often the latter type seems to find me. Last year I read Kazuo Ishiguro’s The remains of the day, in which the aging narrator looks back upon his life in an attempt to understand what made it unfold the way it did. Despite having nothing in common with the character, I did relate to his self-scrutiny and reflections. They sent me down my own memory lane, thus making the reading more intimate and personal.

The book The sense of an ending by Julian Barnes had a similar effect on me. The narrator, Tony Webster, who is in his sixties, receives news about an uncanny inheritance from a person he hardly knew. He is to come into the possession of a diary of a friend who died years before. This event triggers Tony’s journey into his past and into his own soul.

To me, the magic of the novel lies in the narrator’s perspective. Although he is very true to himself and sincere all the way through, the reader still cannot be sure if what they are told is the truth. “That’s one of the central problems of history. The question of subjective versus objective interpretation, the fact that we need to know the history of the historian in order to understand the version that is being put in front of us.” In the book we do learn “the history of the historian” – the narrator lays out his life for our inspection. Quite an ordinary life, on the surface, like just most of us have. And just like most of us, he has unanswered questions about his past that may sneak in one day and disturb his peace.

Have I made the book sound boring? It’s so multi-layered that I still haven’t mentioned what makes it really readable. It’s a whodunnit twist. Quite an unpredictable event happens around page 30 – when the narrator is in his twenties – and we don’t get to the bottom of it until the very last page. By the time the narrator gets to play detective he is in his sixties. That’s what gives ground for all the introspection in the book.

Some introspective thoughts really spoke to me: “In those days [when we were teenagers], we imagined ourselves as being kept in some kind of holding pen, waiting to be released into our lives. How were we to know that … our release would only be into a larger holding pen, whose boundaries would be at first indiscernible”. That’s how I felt when studying at university, not that I couldn’t wait to be released into real life, but that I knew I was in some sort of a “holding pen”, artificial and restrictive. And just a few years ago I began seeing the boundaries of my new “holding pen”, opportunities that seemed to be open appeared closed, ambitions became illusions.

And one more: “How time grounds us and then confounds us. We thought we were being mature when we were only being safe. We imagined we were being responsible but we were only being cowardly”. I’m not sure I agree with this view, since it appears to imply regret and self-pity on not having pursued one’s wildest dreams. But I can’t help feeling that time does ground us, makes us more stable, patient and rational; less adventurous, daring and passionate.

The novel is the winner of the Man Booker Prize of 2011, so it’s an officially approved good read. Highly recommended. 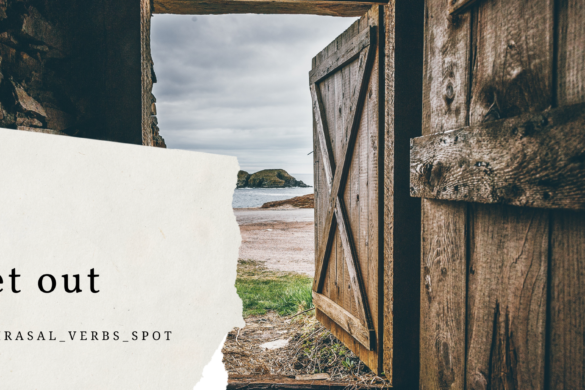 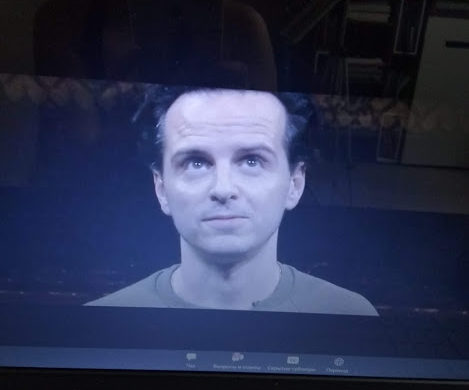 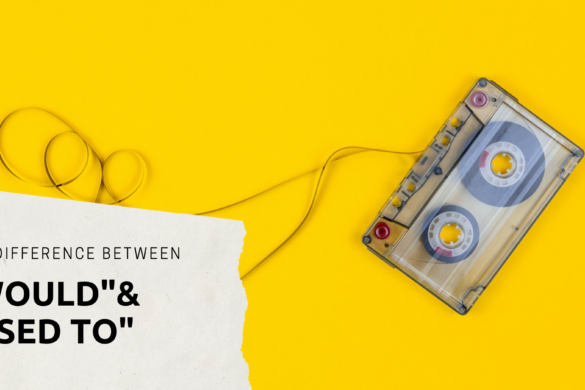 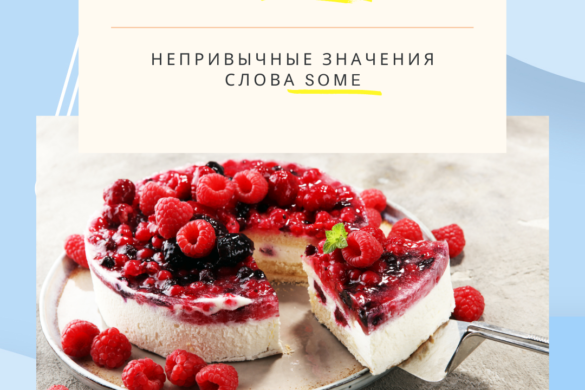